It starts tomorrow! The A to Z Challenge takes place during the month of April.  It's as simple as it sounds.  You blog according to the letter of the day.


I've been thinking hard about themes.  I've had a few that I have tossed around in my head: Pinterest, Science vocab and Roller Derby.  I have ultimately decided to go with A to Z of my obsessive vacation planning for my family's trip through South Dakota and Wyoming right after school let's out.


If you've ever traveled through these parts and have tips and tricks, please let me know!  I love learning and hearing about new things. 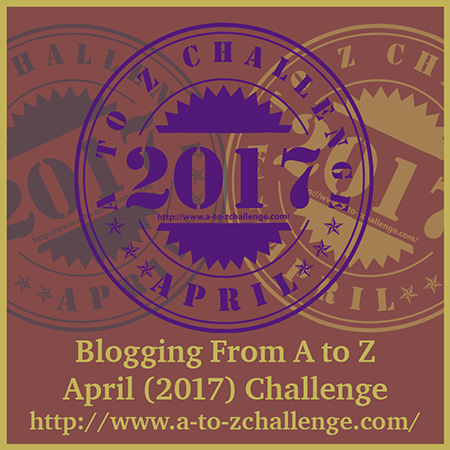 Also, if you want to join me, visit the website listed above.  It has all the things you need.

Posted by Morgan Cartwright at 9:13 AM No comments:

Books on My Shelf

Current read: A Discovery of Witches 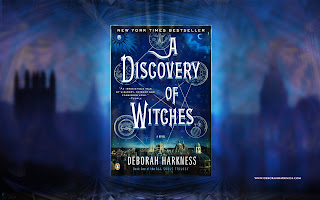 This book has been sitting on my bookshelf for four years.  I didn't feel the pull to read it until a day a few weeks ago.  I pulled it off my shelf and decided to try it out.
I like it.  I should have read it four years ago.
I'm about half way through and I find it historically nerdy and fascinating.

Diana is a witch, also a Yale Historian, who is historying at the Oxford's Bodleian Library and discovers an ancient manuscript that attracts all the witches, vampires and daemons because they want to get their hands on it.

Matthew is a vampire.  He wants his hands on the mystic book as it supposedly holds all the power and the story of creation for the creatures listed above.

Matthew and Diana form a relationship.

Diana has tried to suppress her witchy ways since childhood but now doesn't have a choice.  She's a Bishop witch and her DNA tells us it's extremely powerful witchfullness.  Like Matthew tested her DNA and she has all these extraordinary powers, even for a witch.

The Covenant is not happy with the relationship that is forming between the two.

Matthew takes Diana away to France for safe hiding with his mother.  Not biological, but vampire mother.
Diana agrees to go because he has an original of a book she wants to get her electric hands on.

The Covenant finds them there when they were off gallivanting on horses one day.

Matthew goes back to Oxford because someone broke into the lab that is trying to discover all the things about vampires, daemons and witches.

He parts Diana.  Diana is very sorrowful.  She almost dies from a witchwater.

And that's where I am.

Diana loves Matthew, Matthew loves Diana, but witches and vampires aren't supposed to love one another and it makes others mad.  They also want the manuscript Diana found and aren't pleased that she is not sharing, but it's really not her fault at this point.  It's missing.

What are you reading right now? 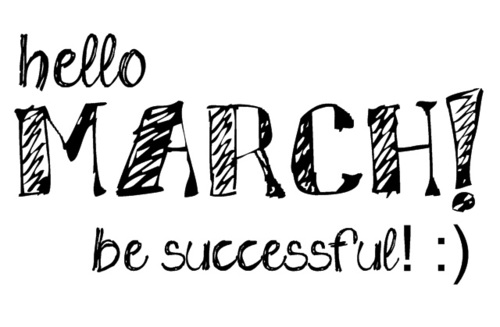 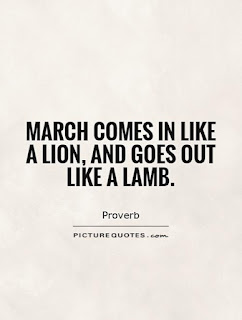 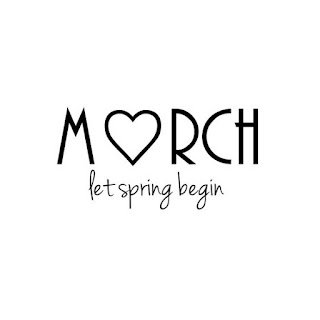 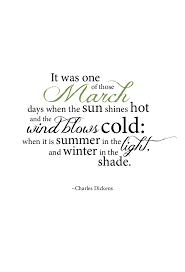 March is gonna be a fun one!


Posted by Morgan Cartwright at 7:00 AM No comments: