Seven Things I Rather Do Than Clean My Bathroom

Scour Pinterest for new recipes that I can modify and make my own. 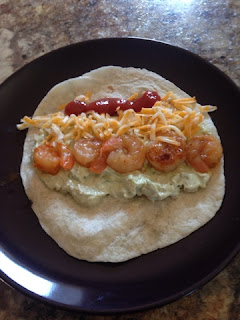 Find corny joke memes and laugh hysterically at them. 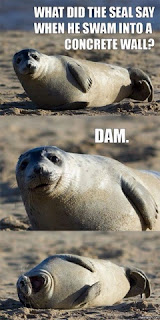 Look at pictures of Llamas 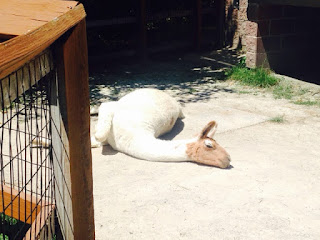 Any of these things on the Kansas Bucket List!
#KSBucketListGoals 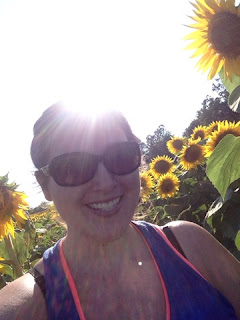 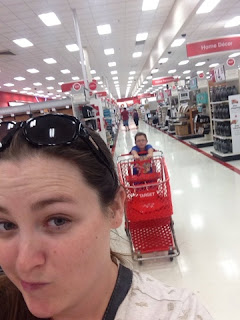 As I was thinking of things, I was totally cleaning my bathroom, which the kids promptly took advantage of...they are like cats!
﻿

Posted by Morgan Cartwright at 9:41 AM 6 comments:

Email ThisBlogThis!Share to TwitterShare to FacebookShare to Pinterest
Labels: link up, mama kats writers workshop, seven things to do instead of clean your bathroom. link party

I kinda cheated on this one, but I have a good reason.  I am horrible at making rice.  It's just pretty terrible.  So, I just a box rice mix for this one.  I think you should too, makes it so much easier.

Ingredients:
Polish Kielbasa, cut into little pieces
Chicken, again into little pieces
Shrimp, I didn't cut those up
Garlic to taste
chicken stock to make your rice mix in
1/4 cup of hot sauce
Then, the Jambalaya rice mix, which has seasoning and things in it already.

Prepare the rice first with the chicken stock.

Then, make your meat.  I did mine all in the skillet, with a little EVOO.

Mix it all together and add your hot sauce and garlic.

Such a cheat recipe, but that makes it easy, quick and yummy! 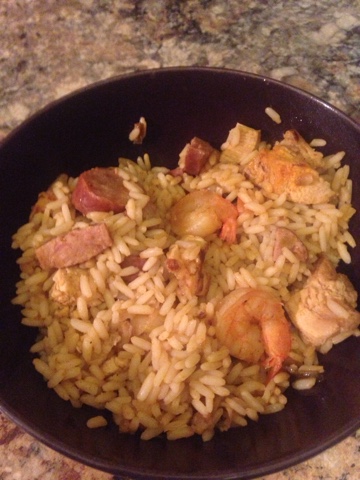 Posted by Morgan Cartwright at 8:37 AM No comments:

Add all these ingredients, except the shredded parm cheese in a crock pot.

Turn your crockpot on low for 7 hours.

Add cheese at the end.

Serve with some yummy bread of some sort. 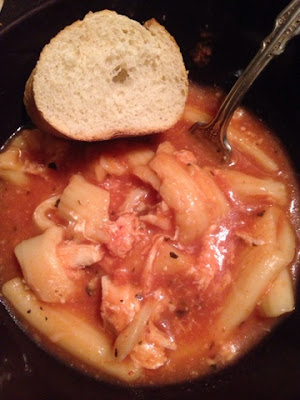 I'm not going to lie, this was not one of my favorite soups....definitely need some mods on this one.


Posted by Morgan Cartwright at 10:30 AM No comments:

Happy Monday!  The last Monday in January!  Where did this month go?  Seriously, it flew by.  It's not like it was super exciting either.  Pretty normal and typical January.  All the basketball on the weekends.  First derby game coming up this weekend.  My love will be here.  January will end just as great as it started.
Alli's basketball team lost both games. Alli fouled three times.  She's getting agressive, which is needed with the teams they play against.  Also, she hates me taking pictures of her.
Alli became a "teen" in the world of Girl Scouts.  She went to an all day meeting after basketball on Saturday to help plan Girl Scout Day Camp. The theme is the Olympics.  Hopefully, they can come up for some awesome things for the younger girls to do.
I started a Pinterest project in my kitchen.  I couldn't finish it because Hobby Lobby is closed on Sunday and I needed something from there.  It was an unexpected thing I wanted to add to it, otherwise I would have gone to the Hobby Lobby on Friday.  It's right across the street from IKEA and I was haunting that place on Friday.
Something else of note: Peyton...took a shower without a fight!  What?!?  He also cleaned up the mess in his room....without a fight.  I don't know what's going on.  I'm okay with it....it's just weird.﻿
Posted by Morgan Cartwright at 8:58 AM No comments:

Such a Souper Day!

Yes, another Soup recipe!  I told you it's soup month.  I'm totally going to take advantage of it.

Here is one of my favorites:

I am totally taking this idea from The Miss Elaine-ous Blog.  While this blog hasn't been around that long, I did blog before and I loved the question and answer random things that people posted.  I want to bring it back for a minute on this blog.

The ABCs of Me!


B- Biggest Fear: Falling off things.


D- Drink you last had: Water


E- Easiest Person To Talk to: my Mikey!


G- Grossest Memory: There were a lot of gross things that happened at work when I actually had to interact in person with our clients.  I’m surprised  I didn’t vomit more.


I- In love with: Mikey, Tanner, Alli and Peyton…also I loves the Maggie, Peanut and guineas a whole bunch.


J- Jealous Of: that the Giants got Johnny Cueto (such sarcasm here)


K- Killed Someone? No


N- Number of Siblings: One.


P- Person who you last called: Does Facetime Count? J


Q- Question you’re always asked: “Do you still do that Roller Derby thing?”


R- Reason to smile:  The who I’m in love with….also baking, traveling, the not so distant future…


V- Vacation Destination: All of them!  All the places!


W- Worst Habit: Being too mothering and not listening.


Z- Zodiac Sign: Aries. Here’s a little description I found online that seems to describe me somewhat… “Let’s get started!” is an Aries woman’s battle cry. Eager and enthusiastic, she is the alpha female of the pack, always at the front of the queue and kick-starting everything from projects to dinner dates. A fearless and natural leader, an Aries woman is charismatic, energetic, and dynamic.”  (Yep, stole this too, I mean, I am an Aries)
Posted by Morgan Cartwright at 10:37 AM No comments:

20 Things That Will Make This The BEST Year Yet!

1. I'm going to stop complaining.  It makes me in a bad mood.

2. I'm not going to worry as much.  Things are going to work out wonderfully and how they are suppose to. 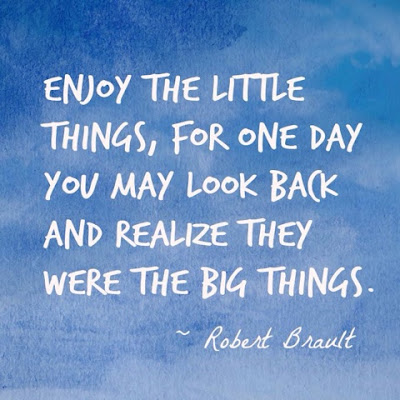 3. Show love ~  I am going to make sure those I love know that they are very loved. 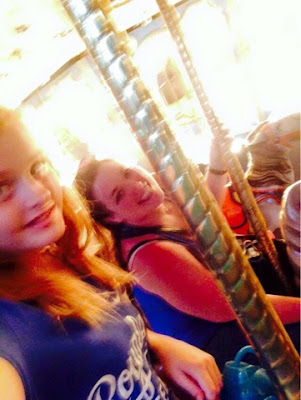 4. Be happy.  So many things to be happy about.  Sure, we will have our sad times, but that will just make the happy times so much better. 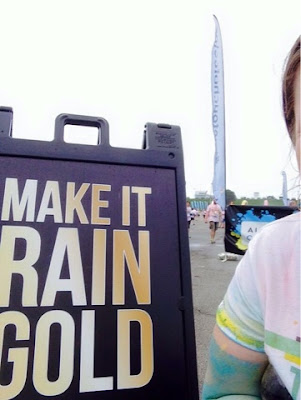 7. Play in a dodgeball tournament.  Because.  So much fun! 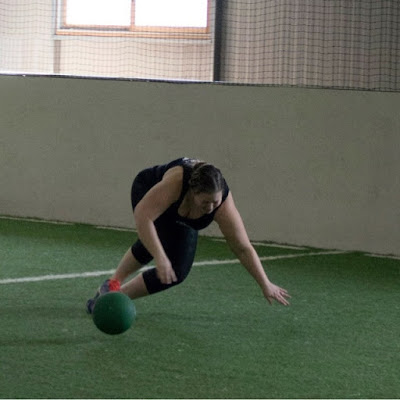 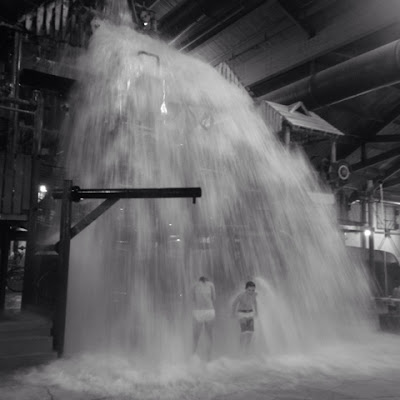 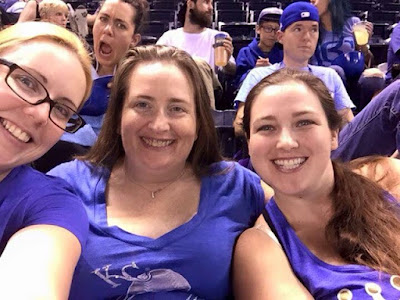 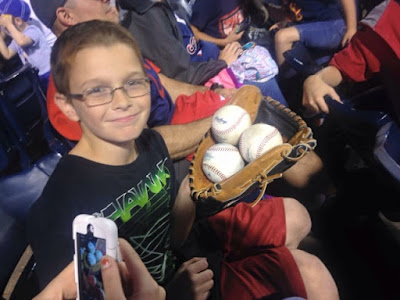 10.  Make out with a certain someone (love your face) a lot. 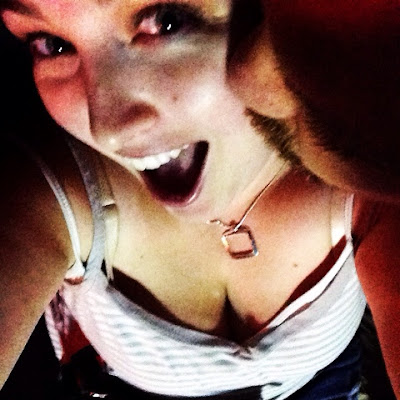 11. Have all the funs playing the derbies. 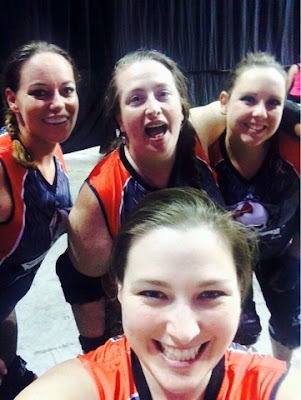 12.  Campaign for a seagull and polar bear emoji.

13.  Learn how to make even more yummy foods and feed them to peoples. 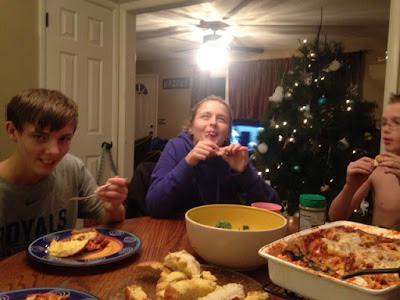 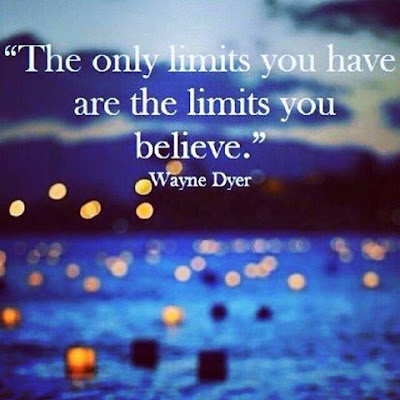 15.  I'm going to send more snail mail.  It's better than getting bills in the mailbox.

16. Stop comparing myself to others because I'm never going to be them.  I'm just going to be me. 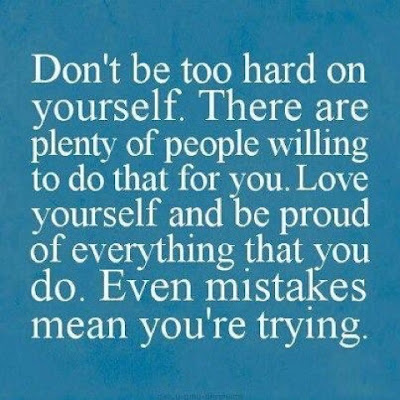 17. Seeing Pandas.  Real life Pandas. And take pictures of them with my iPad. Yes, I went there. 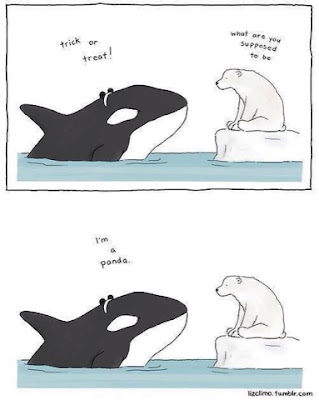 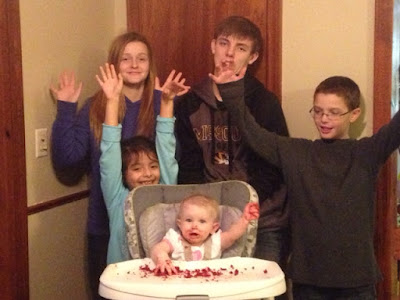 20.  Something else I want to put here...will save those two for later!
Posted by Morgan Cartwright at 4:15 PM 6 comments: 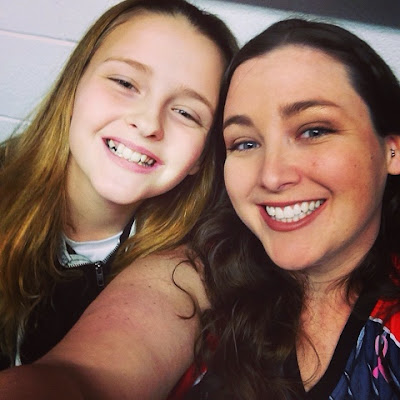 Posted by Morgan Cartwright at 8:42 AM No comments:

Posted by Morgan Cartwright at 1:00 AM No comments:

Another weekend...more basketball.
The rec league Alli plays for jams all of the basketball into January.  Except one game, that's in February.
Two more games this weekend.
The first game.  They played against 7/8 graders.  Who were significantly taller than them.  They didn't wake up until the second half though and started playing so major D.

Sunday's game wasn't until later in the afternoon.  Thank goodness.  We needed a little rest.
I got picked on.  I was asked to keep score for the game.
So this was my view.
Five was the unlucky number during the game.  Both boys wearing five got a lot of penalties.
The one on Alli's team fouled out in the 4th.  The other boy had to sit out and was exclaiming his favorite word the entire time. (Which almost got him kicked out of the game)
The second game of the weekend was definitely more even matched and the score remained close. 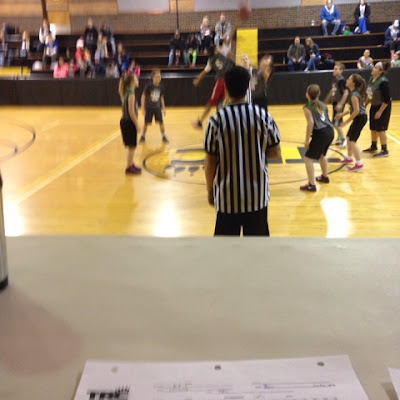 Posted by Morgan Cartwright at 9:30 PM No comments: