Shoal Creek Living History Museum has one of my favorite Santa's of all time!
The Victorian Santa with his green robe that hands out gold coin chocolate.
Shoal Creek has seventeen 19th century structures.  All original. Some of the homes they have on the grounds were relocated to create a village type feel.
Alli and Peyton kept commenting about how small the houses were and wondered where all the people slept. (Mostly upstairs in a loft type setting)
The house were Santa welcomes visitors is the largest house.  It was for the rich people of the time.
They have a school house, blacksmith, church, city hall, mill, many cabins and houses.
During the event, they had a lot of re-enactors.  Some for each of the area.  They set up a Civil War encampment and the soldiers were riding around on horses a lot of the time.
There was a sheriff that played with the yo-yo Peyton had purchased from the General Store.
We took a carriage ride through the woods and spied some bison.
I love all the decorated Christmas Trees.
This is one of my favorite Christmas time events. 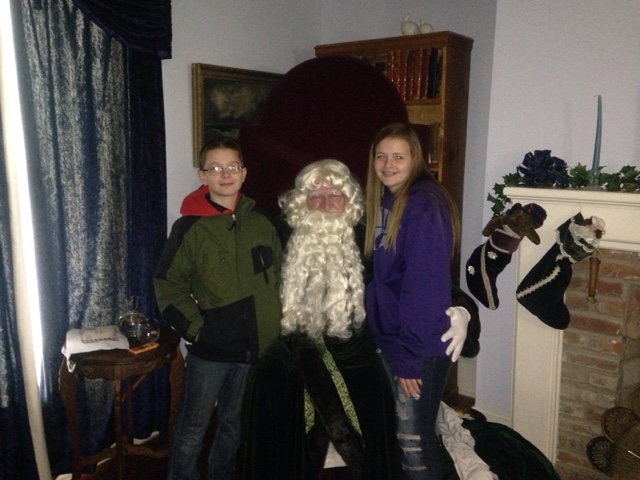 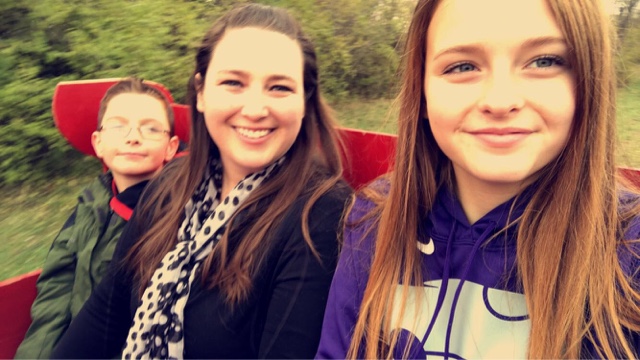 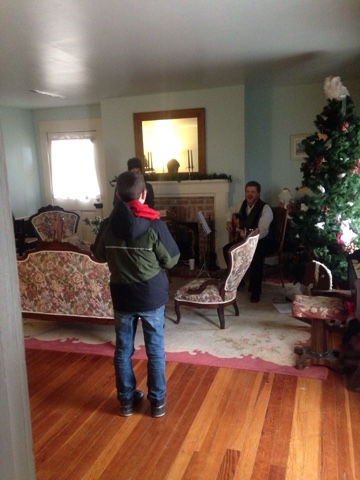 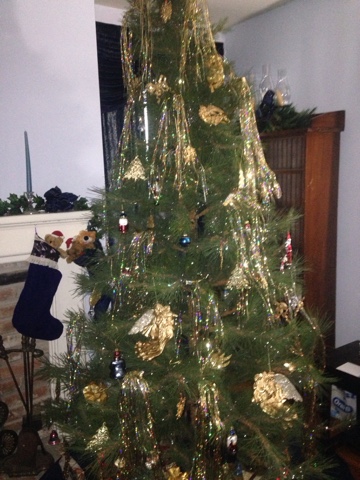 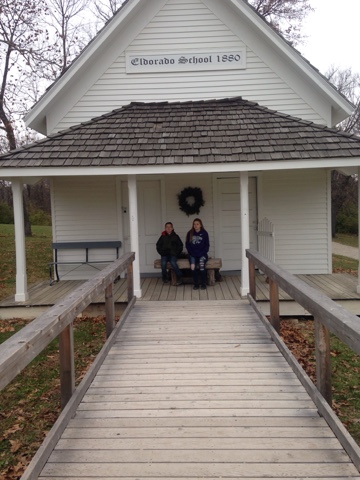 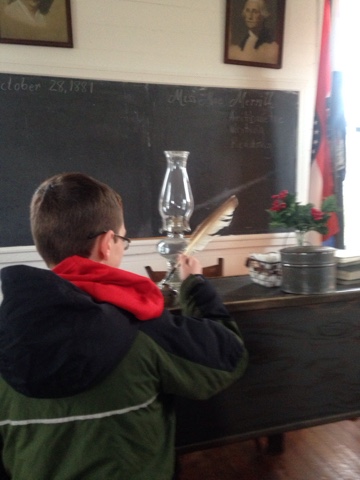 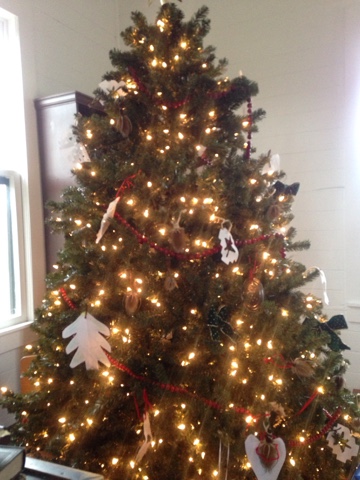 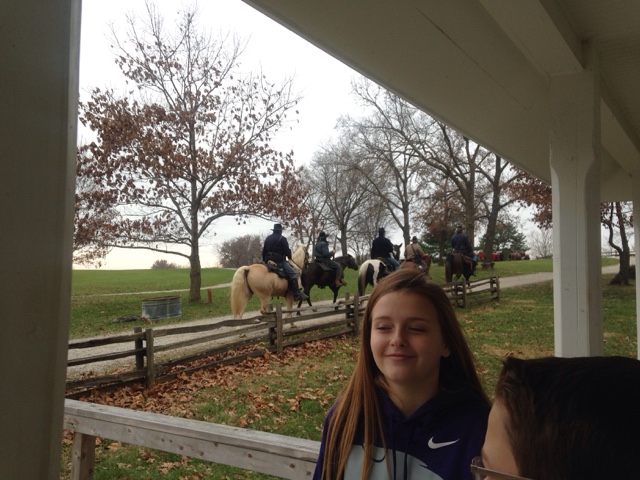 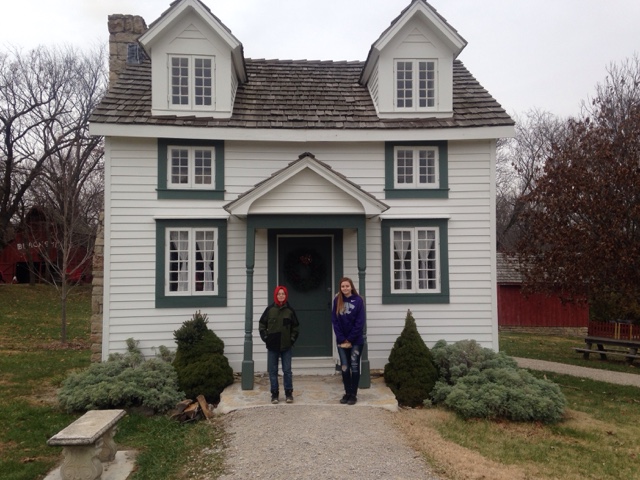 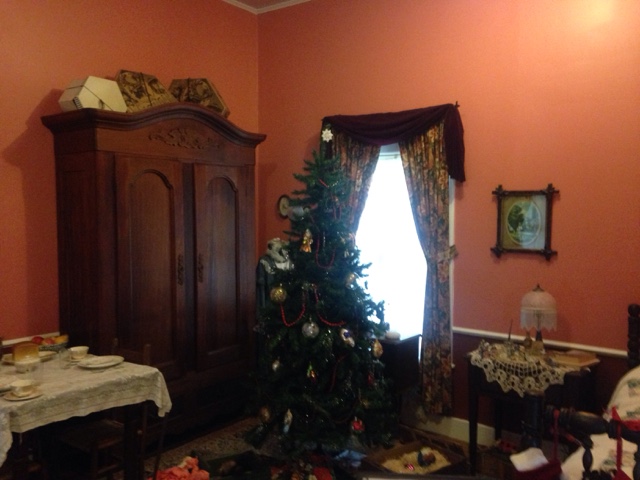 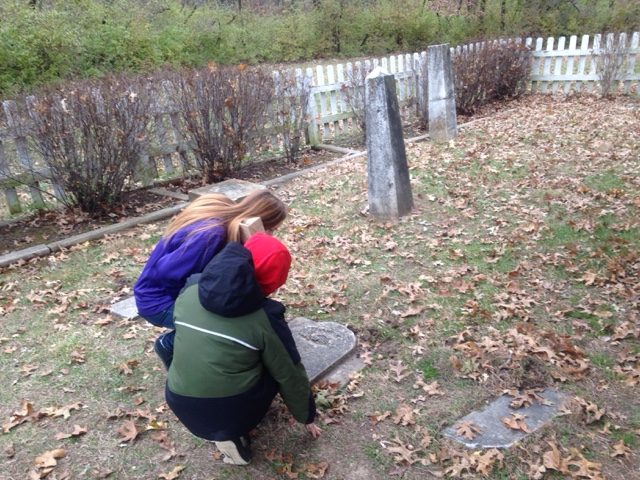 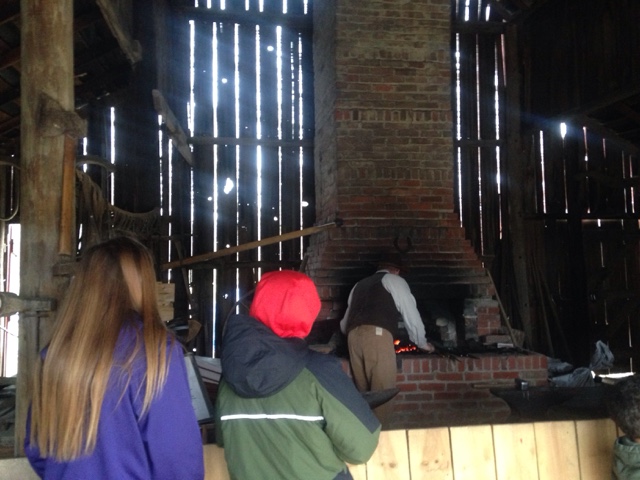 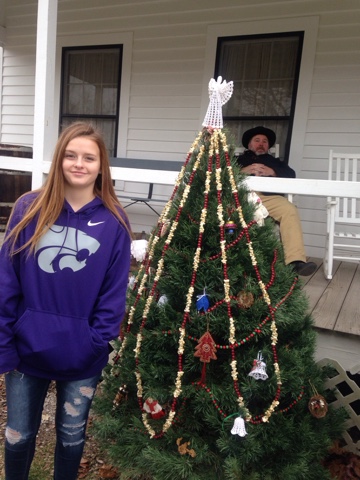 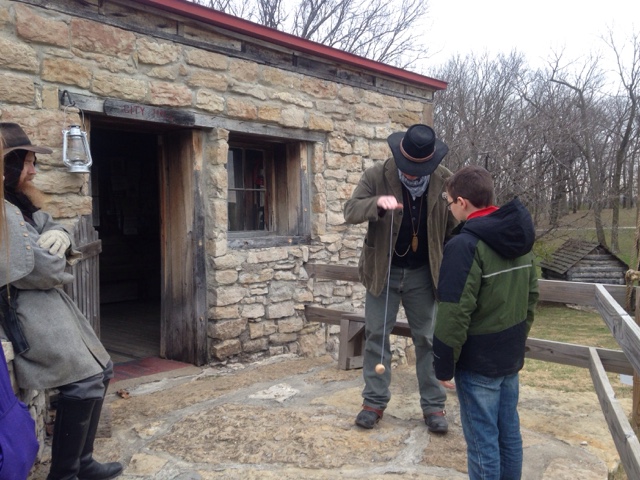 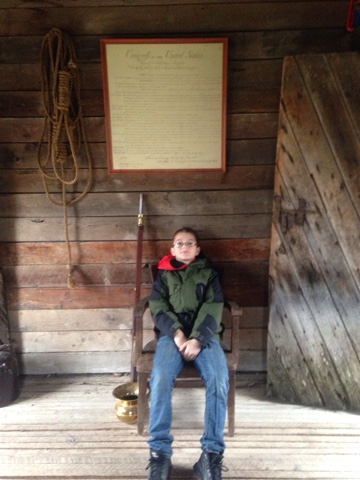 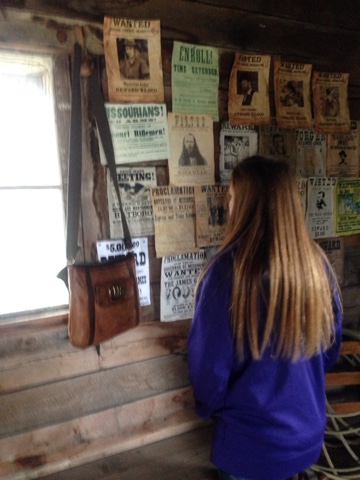 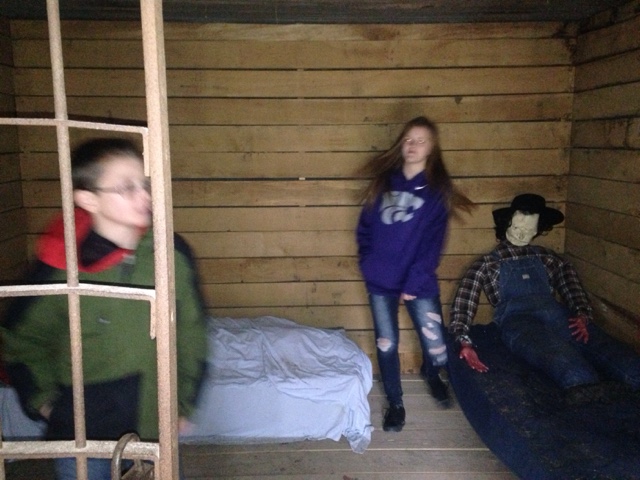 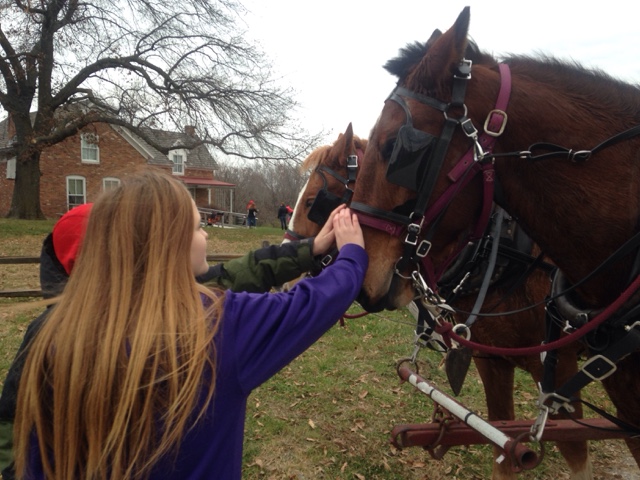 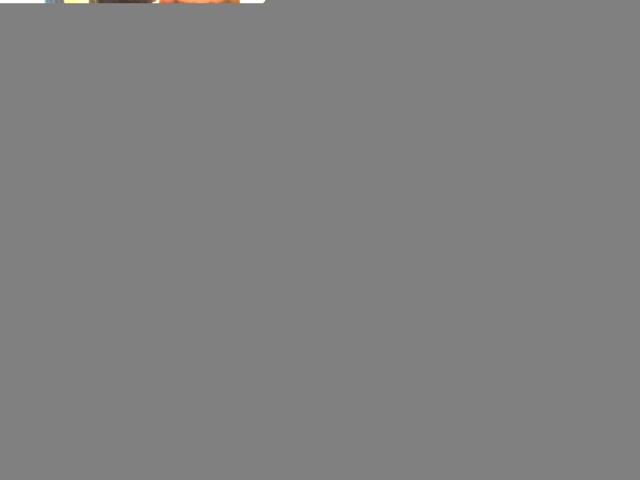 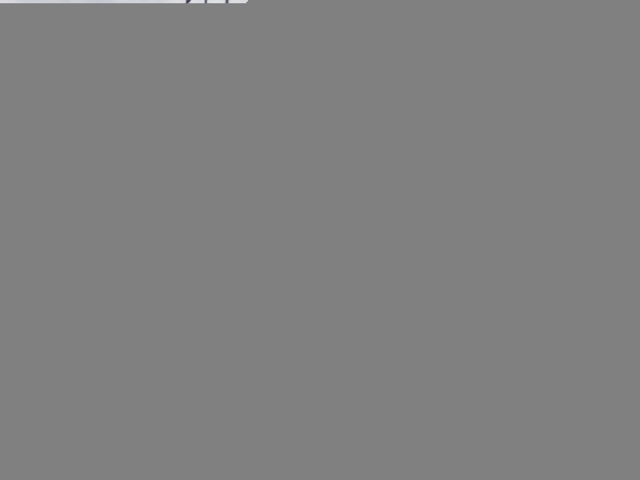 Posted by Morgan Cartwright at 11:49 AM