Happy Friday, friends!  What a busy week it has been!!  I'm exhausted, but in a good way!

Monday was busy at work!  And we only had five people.  We somehow managed.  I saw 40+ please on my own.  I worked late.  It was the day that never ended. Haha.  When I did make it home, I took Alli to work.  Once I got back home and came in the front door, both of the black cats were at the door pawing and meowing.  I looked outside and there was a kitten there.  Meowing back.  I went outside to check for a collar, there was not one.  I got my cats fed and I gave the kitten some food.  He gobbled it right up.  He kept trying to get into the house.  We did let him in the house.  Mainly because it was going to be below freezing that night.  We set up a temporary litter box and food station in Peyton's room and he spent the night.  I checked him for signs of illness or injury (there were none)  The next day, he did want to go back outside and we let him.  He journeyed off to wherever he belonged.  We could tell he was not a stray.  He was super friendly, very clean, knew how to use the litter box and was not skinny.  Maybe he just needed a night off?  My plan was to take him to the vet to see if he had a chip and I had posted in our neighborhood group.  Here's a picture of him.  He was super cute. 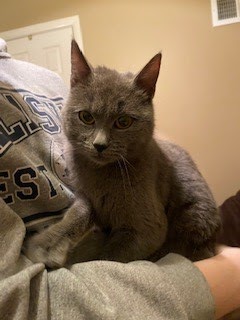 Tuesday was typical.    Alli had a game she was cheering at and I had practice.
I made some delicious Butter Chicken in the instapot and we had some jasmine rice and naan bread with it.  I ended up eating that on Wednesday night too since the kiddos went to their dads.

On Wednesday, Alli came to work with me.  Peyton declined.  I worked until noon and then went to the Super Bowl Parade with Alli.  I work within walking distance.  We got there in perfect time.  About five minutes after we arrived, the Trophy rolled by following by Patrick Mahomes and Travis Kelce!  They partied it up!  As they should!  They had just won the freaking Super Bowl.  All the players were so happy and having the time of their lives!  It was so great to see! 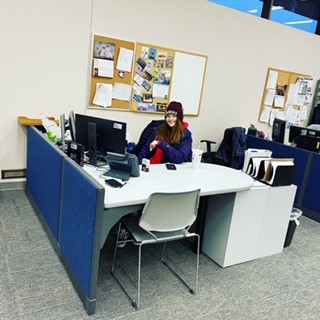 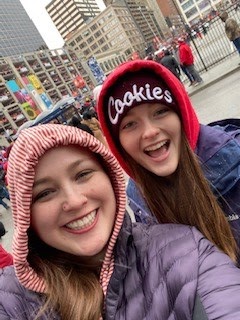 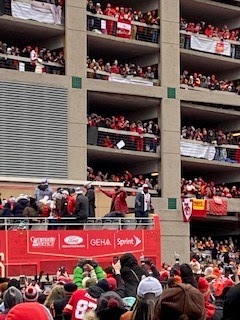 Afterwards, Alli and I stopped by Gates BBQ and had lunch! 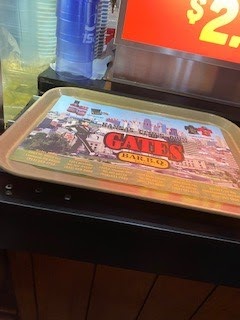 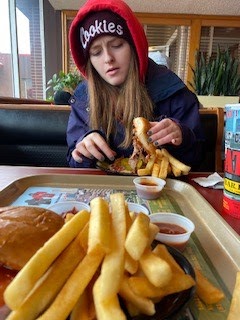 Wednesday was the arrival of my first Imperfect produce box.  I was impressed.  I got things other than produce.  I received some granola type bars, popcorn, chocolate and almonds.  I got some maple syrup spray.  The kids love pancakes, so I figured we could try it out.  We got a box full of stuff.  Definitely worth it!

Wednesday was a practice night.  We didn't have very many people there, but we got stuff done and everyone improved in the time we were there. 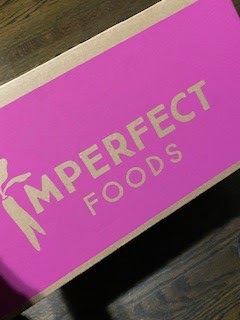 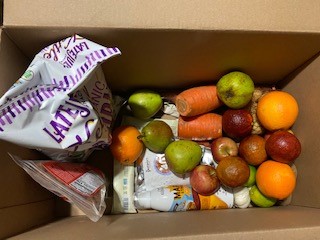 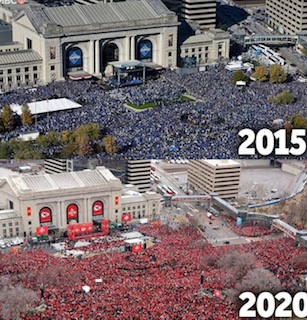 Thursday night was the Birds of Prey premiere night.  The Kansas City Roller Warriors were the special guests for the night.  Do you know how fun it is to skate around a movie theatre?  So much!
We judged the Canary Call contest, gave away free tickets, took lots of pictures and had so much delicious food!  We watched the movie later in the evening.  It's okay, not something I would take myself to see at the theatres.  I know a lot of people will love it though.  There were some good previews! 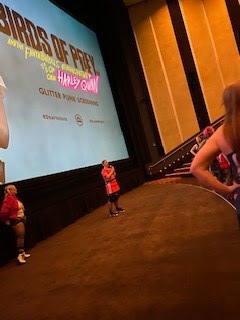 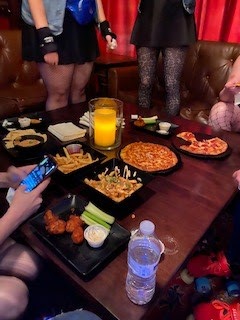 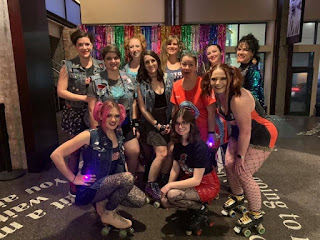 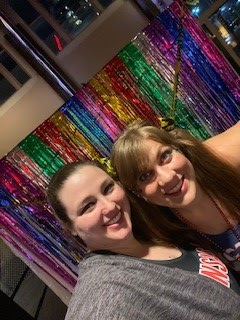 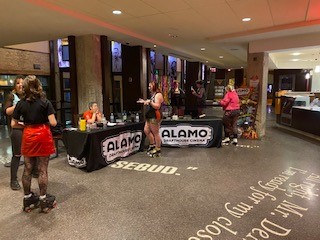 How was your week?  What fun things did you do?

Posted by Morgan Cartwright at 9:36 AM