New Year's Eve.  It was a pretty ordinary day.  I picked up some photos from CVS, ran to Party City to pick up a masquerade mask (because the dogs decided to eat the one I already had.), met Sue for lunch at Margarita's and went to a Murder Mystery Night.

The Weston Wine Co. (about 40 minutes from my house) hosts quite a few events.  I had attended the 1920s themed murder mystery night back in the summer.  I ended up being the murderer.  I was a famous actress and I offed a journalist who wanted to reveal way too much about me.  It was such a fun night.  Everyone dressed up and afterwards, we all had drinks down the street at the St. George Hotel bar.

I ended up signing up for the NYE event.  My sister and brother in law were originally going, but my mom got exposed to COVID at work and was not able to watch my nieces.  I went by myself.   I enjoyed my wine tasting.  Got a sample of the hot spiced wine.  It was yummy, but strong.  I ordered one of their wines, the Genie in a Bottle, to enjoy during my time  there.  I got their cupcake sampler; gingerbread, eggnog and hot chocolate flavors.

This group was smaller than the first one I did.  It was supposed to be a masquerade/formal attire keeping with your character.  I was disappointed that about half the people didn't do the masquerade thing and one group showed up in jeans and leggings.  I am so glad everyone else was fancy though.  While we were supposed to be up discussing the clues, the non dressed up people were not staying in character and one of them didn't even get up to speak to anyone.  Like, how are we supposed to get that person's clues?!?  lol

My character was a paranormal investigator.  I got a dress that had ghosts and pumpkins on it.  I printed up some ghosts pictures and got all in character.  It was so much fun.  I'm sure they thought I was over the top, but aren't you supposed to be in a mystery night?  Too bad my sister wasn't there, we would have been all dramatic together.

I had a fun time and the story was a good one!  I was surprised by the ending.  I will probably do another one later this year.

Have you ever attended a murder mystery?  How'd it turn out for you? 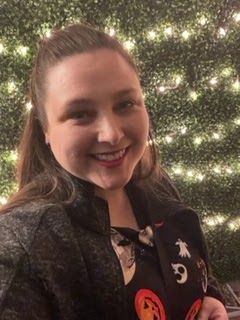 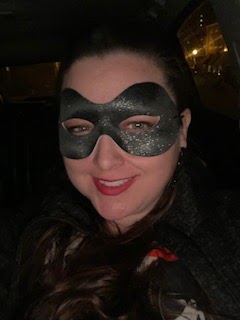 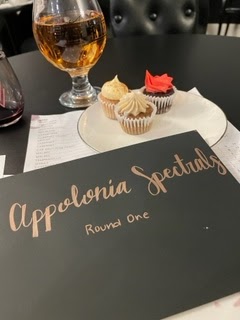 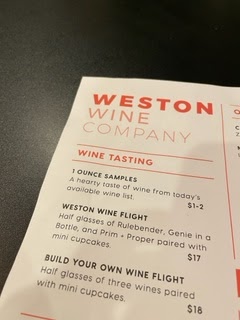 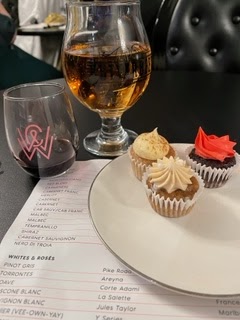 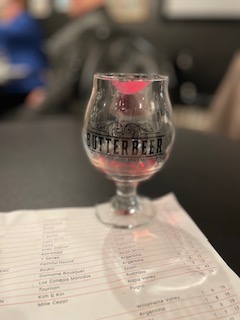 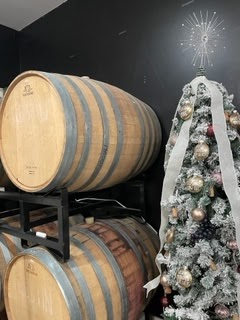 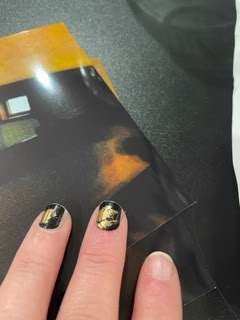 Posted by Morgan Cartwright at 8:06 AM