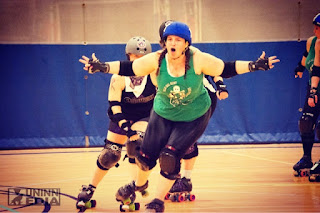 Endurance.  It almost held me back from being drafted and playing on a team.  Endurance is where you have to skate 20 laps in a specified amount of time.  The times have changed from years past. 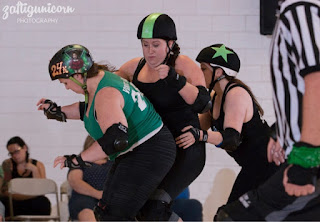 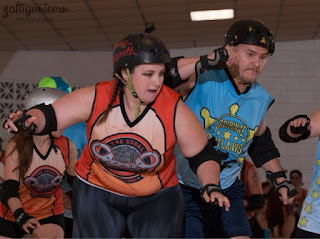 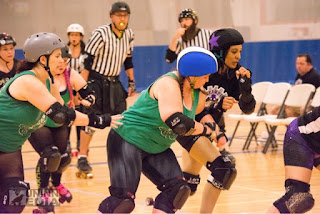 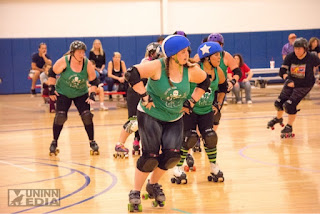 This weekend, I will be competing the MADE National Championship.
I am beyond excited. 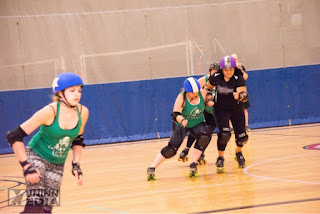 Posted by Morgan Cartwright at 10:15 AM