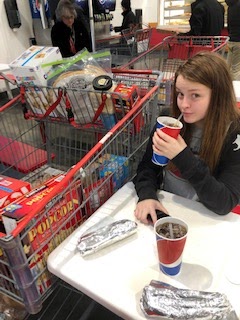 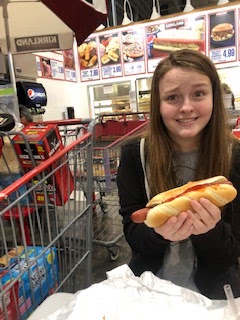 Alli and I volunteered on Sunday with the Ronald McDonald House.  I coordinated it for one of my derby leagues, Fountain City Roller Derby.  We collected donations of food items, merchandise items and monetary donations for this project.  They were our charitable partner for January during the game.  Alli and I went shopping at Costco to round out the menu for the meal we were preparing for them.  We picked up a ton of snack items to fill their snack baskets and pantries up.  We got a box of beef sticks and they were gone by the time we finished cleaning up the kitchen that night.  Next time we volunteer, I am going to pick up four boxes instead of just one.
Alli and I ate a late lunch at Costco and we didn't realize the hot dogs were humongous, neither of us finished ours. 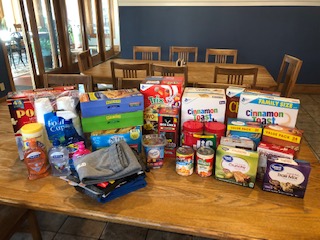 Donations provided by our league mates and spectators at our game.  Alli staged it to look beautiful. 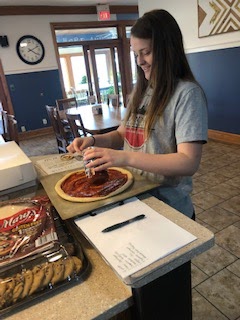 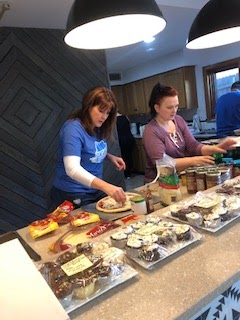 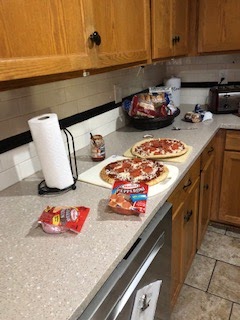 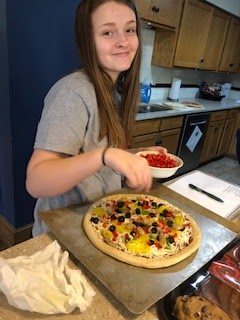 Alli's pizzas turned out so pretty! 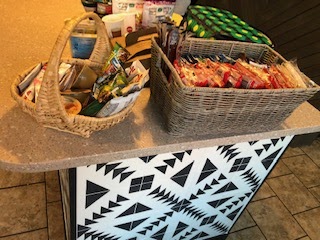 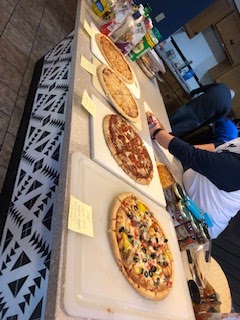 We filled the snack baskets up and put some Crystal Lite to make the water a little tasty. 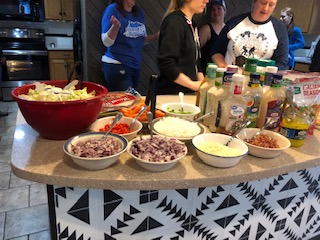 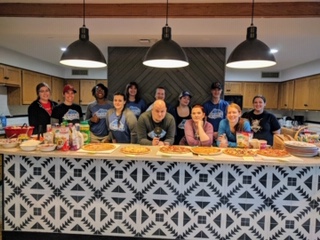 I appreciate all my friends and league mates that showed up!
It was organized and we had a lot of families come through the eat. 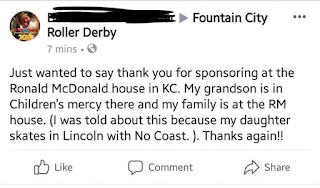 Posted by Morgan Cartwright at 5:30 AM