Friday!  I am so glad to see you again!  While I don’t want to waste the other days away, I am always happy to see Friday.

Monday was a holiday.  I have a hard time saying Columbus Day because as I become more educated about things, I would rather call it Indigenous People Day.  I had a fun time exploring all the posts on Instagram and reading Indigenous person’s stories and how we can be better as a whole.  The Sioux, Kansa and Osage tribes are indigenous to the area that I live in.  The Wyandot and Shawnee tribes migrated to the area that I live in.  I grew up in Shawnee and I do not live far from that area now.


Monday
We had a late practice and it was a lot of fun.  We did the things, laughed and had a blast.
Peyton mowed some lawns after school and Alli had cheer after school and then went to her friend’s house.
Tuesday
was a disaster at work.  Lately, people have been coming in about ten minutes before we close for the day.  We are already open for nine hours!  Why do people wait for the last minute?  It drives me up a wall.  Be courteous to those that have already been here the full day.  We are tired and want to see our families! (or go to other jobs, do other things, eat dinner..i.e. not be there!!)  All of us ended up staying past our end time.  There were still over ten people to be seen.  Ten people that had walked in close to closing.  Here’s the thing about working past our end time; we don’t get paid for it.  We aren’t on salary, but here is what the gov does.  You can have comp time.  It needs to be taken within that week.  Well, we are short staffed all week..not going to happen.  If we can’t take it that week, we enter it in to our leave time.  It sits there, for a year, then it gets paid out.  We do get the time and a half on it, but a year later you forget about it.
Tuesday night
we had our first league meeting as the new exec team for KCRW.  It went well.  We gave updates, had discussions, voted on a thing or two and had a trans inclusivity training (that I learned a lot at, I get super confused with words and what words I should be using and I found out I was not the only one).  Everything is on the up and up for the current season.
Wednesday
Work was ridiculous again.  We have a client that is in here all the time.  She is terrible each and every time she comes in.  I had her this time.  Somehow her ID and debit cards fell out of her wheel chair.  I didn’t find it until much later.  As I was going out for lunch, she was sitting in the main lobby.  I went back in and got her ID and cards for her.  She was nice to me for once.  Show kindness even to those that cannot be kind.
Wednesday night
Alli and I attended her school conferences.  She is doing well.  She is struggling in geometry, but she knows how to make her grade better.  She just needs to make a concentrated effort.  Everything else is good to go.  After conferences, I dropped her at a friend’s house and I went to the store.  I picked up food for the rest of the week and household items.  I filled the tank in my car and then headed home.  Trash day is Thursday, so I clean out the fridge and got all the trash outside.
Peyton had gone with his dad for the night; they had dinner and went to go get his haircut.
I had a little bit of an evening to myself.  I made dinner, took a nice long bath and read my book for a bit.  I watched the latest New Amsterdam episode.  I took advantage of those few hours!
Thursday
Work was not as bad.  Still busy.  Still short staffed.  I had a super yummy lunch.  It was a microwave meal by Saffron.  Chicken Pad Thai.  It was so delicious.  I will have to purchase it again.
The kiddos had a half day.  Alli, of course, went to a friends.  We found out she doesn’t have to cheer at the away football game on Friday.  The coach that was supposed to take them said she had family problems come up.  FREE Friday night for Alli!! (and now I don’t have to pick her up when they get back!)
When I got home, Peyton was at his friends also.  I made an oven pizza and some cookies and watch the three part Chicago run from this week.  It was soooo good!


I am looking forward to the fun this weekend!
What do you have planned?  How was your week? 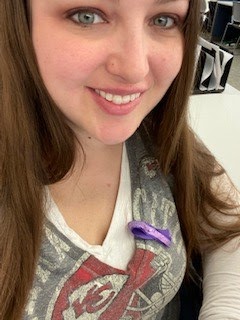 Go Chiefs!  Glad they picked up the win! 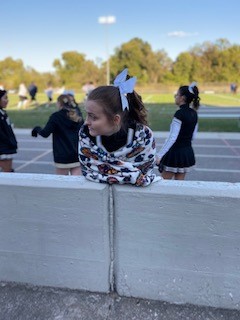 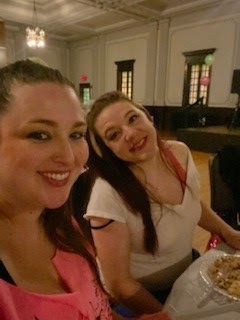 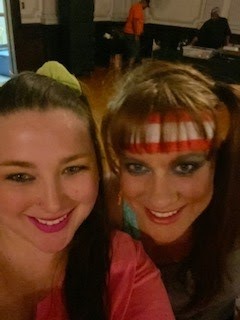 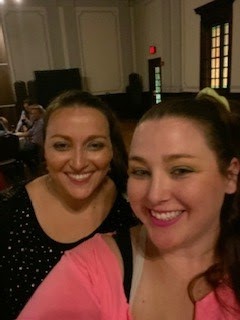 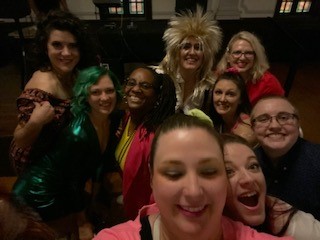 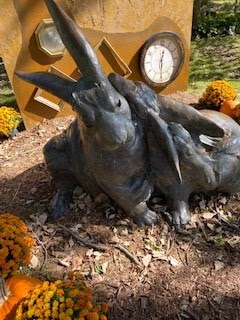 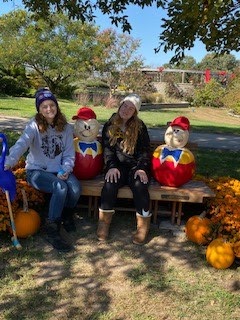 Kibben the cat.  I was worried when he got up there with the candle.
And that's not my car.  It will be my daughters when she figures out how to drive. :) 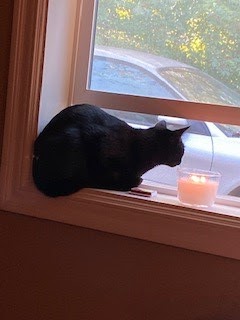 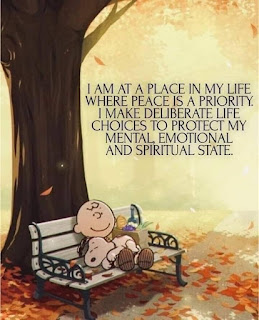 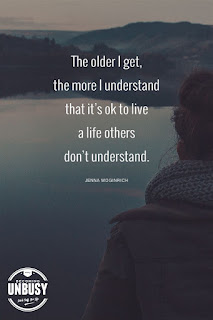 Posted by Morgan Cartwright at 3:00 AM