Happy Fri-yay!  We've made it to the end of another week!
Guys!  I wish it would stop raining around here.  It's rained every day this week!  Some days were huge storms and others were just a constant drizzle.
Tomorrow is August already!  I cannot believe it.  The days, weeks and months have been blending together.
This week was another pretty boring one.
I worked all week.  Doing the same tasks as before.  They pushed back our open date to August 17th, but they are thinking about pushing it back to September now.  I have a new manager starting on Monday.  We haven't gotten an intro or email or phone number from her....maybe today that will happen.
I ended up making a few things this week.  I love cooking, but quite frankly, I'm getting a little tired of it.  I made a sheet pan dinner.  It turned out delicious. I had planned on making a baked chicken dish on Thursday, but Alli said she thought Subway sounded good.  She was right, it did.  We did Subway for dinner, but I did make an apple crisp for dessert. 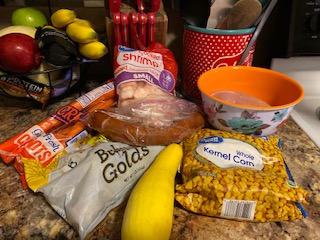 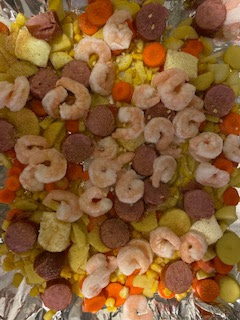 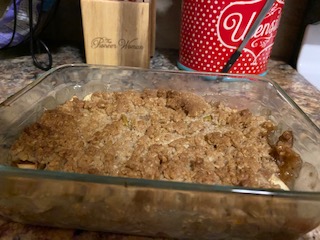 Tanner has been able to text me a few nights this week.  He has to buy his wifi and did that for a few days.  He plans on getting a hotspot, so he doesn't have to pay by the hour.  I mailed his package.  I've mailed stuff overseas to military addresses before and have never been asked what region I'm sending it to.  The postal worker asked me.  I'm not sure if she was just curious or needed to know.  It's been about a month since I last sent a package overseas and was not asked that before.  I grabbed some customs forms and priority boxes, so it will be easier next time I go.  I will already have the form filled out. 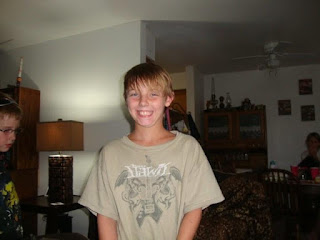 Alli worked her normal schedule.
Peyton is still just chilling his summer vacation away.
I washed all the comforters in the house.  Some of them you can't put in the dryer and since it's been raining a lot, they got put all throughout the house to dry.  The upside is: they smell v nice!
Not sure what I'm going to be doing this weekend.  I saw that on Saturday it is supposed to be clear!  I'll try to get outside and do something.
What are your plans?  Anything fun? 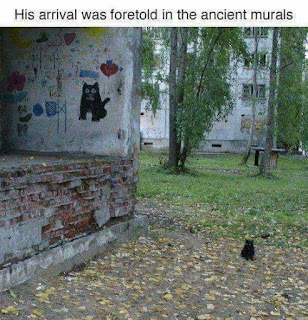 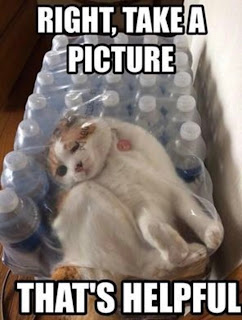 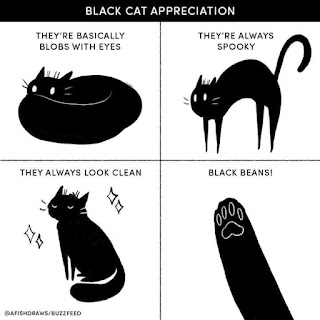 Posted by Morgan Cartwright at 4:00 AM