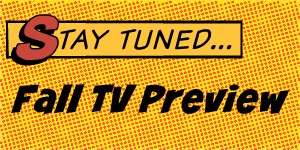 It's no secret.  I love TV!  I love medical shows, drama shows and funny shows.  I love reality shows.  I really, really, really love reality shows!  Survivor and Big Brother will always have a special place in my heart.  I watched those two shows a lot with my grandmother.  She passed away in 2003, so that's shows you how long I've been a fan.  Amazing Race is also one of my favorites and gives me ideas of places to visit, but it's not in season right now.  One show on the list have already started:

Carnival Row (Amazon)  -- I saw previews for this forever on the FireStick.

A human detective and a fairy rekindle a dangerous affair in a Victorian fantasy world; the city's uneasy peace collapses when a string of murders reveals an unimaginable monster.
I've started watching it!  I have seen the first two episodes and so far I like it.  It's definitely not a children's show though. 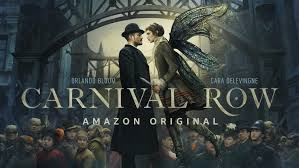 These shows are coming up this month! 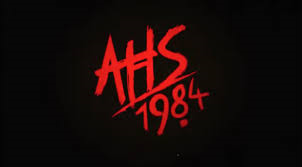 9-1-1
Mondays on Fox
I loved the first season of this show.  I am excited to see the character progression. 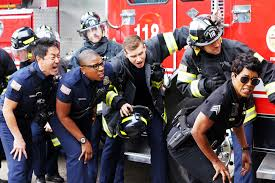 Bob Loves Abishola
Mondays on CBS
This is a new one.  Bob falls in love with his nurse after he has a heart attack.  It looks cute, so I'm going to give it a go.

Prodigal Son
Mondays on Fox
(copied the text from the website)
Malcolm Bright is a gifted criminal psychologist, using his twisted genius to help the NYPD solve crimes and stop killers, all while dealing with a manipulative mother, a serial killer father still looking to bond with his prodigal son and his own constantly evolving neuroses. 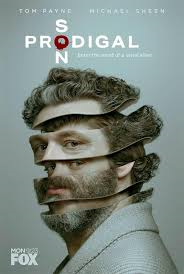 
Mondays on ABC
I want to see what's going on in Dr. Murphy's life, don't you?

The Resident
Tuesdays on Fox
How is Conrad and Nic's relationship going to develop?
Who is dead: Jessie or Kyle?
Is Bell going to sell the hospital?
So MANY questions!! 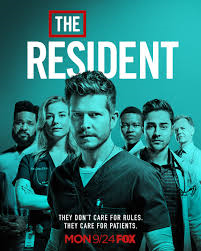 Tuesdays on NBC
Who died after that ambulance crash?!
What a bananas season finale!
We need answers to this show too! 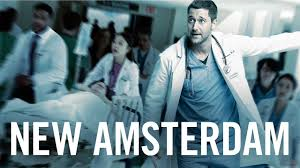 Survivor
Wednesdays on CBS
I need those heart eyed emojis right here in this place! 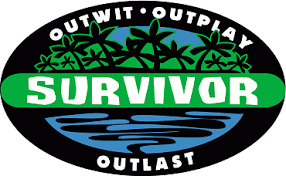 Superstore
Thursdays on NBC
This show is so stinking hilarious. 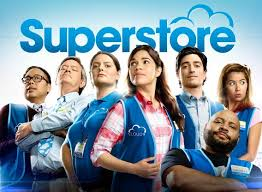 
Thursdays on CBS
This is a new show about a widower whose friends are trying to get him back into the world.

Evil
Thursdays on CBS
(copied from website)
Skeptical female psychologist Kristen Bouchard joins David Acosta, who is training to be a Catholic priest, and a blue collar contractor as they investigate the church's backlog of unexplained mysteries, including supposed miracles, demonic possessions and other extraordinary occurrences. Their job is to assess if there's a logical explanation or if something truly supernatural is at work, examining the origins of evil along the dividing line between science and religion. 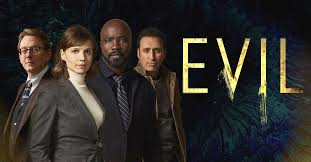 One more that I am going to list doesn't start until November:


Shameless
How is this show going to be with Fiona no longer on it?

What shows are you looking forward to?
﻿

Posted by Morgan Cartwright at 7:59 AM