Happy Monday everyone!  I've already been cussed out this morning, how's yours going?  And if you know me, you know I'm giggling about being cussed out.  It just makes people look unintelligent.
This week is going to be a tough one at work.  We are still short staffed.  Probably will be for a quite a while.  It is what it is.  The work still gets done.


Weekend plans changed a little.  I didn’t end up going to the Ren Fest.  I still have my ticket, so will go at a later date.

Friday night was the first home football game.  We lost, but the cheerleaders did great!  Hopefully, they will have their uniforms in by the next home game.  The uniforms are on back order for the ones who didn’t fit theirs from last year or were new to the team.  My daughter has hers and a few of the other girls do too.  I attended the game with my mom.  When I went to purchase my ticket, he asked me if I was a high school student.  I get that I look young, but I don’t look that young. 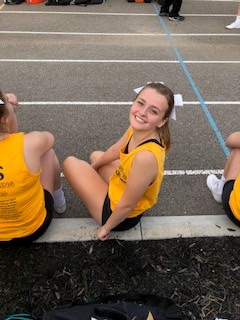 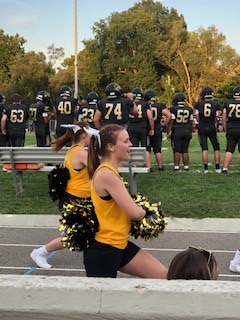 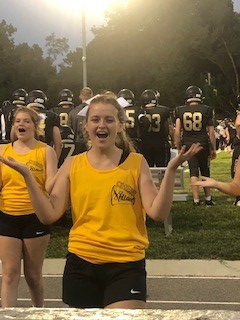 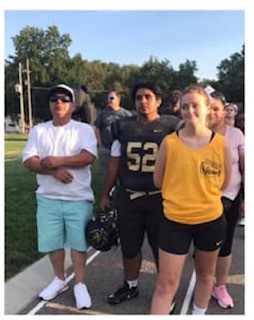 After the football game, we had Tomato Tortellini Soup.  I used chicken and mozzarella tortellini.  It was good, but I think I prefer the plain cheese ones.  I made this soup before heading to the football game.  I stuck it in the crock pot on low.
Ingredients:  Three cans of condensed tomato soup, chicken broth, a can of water, seasoning of choice and the tortellini.  Right before you serve it, you put in mozzarella cheese and half/half to taste.  I served it with garlic bread, all toasted it. 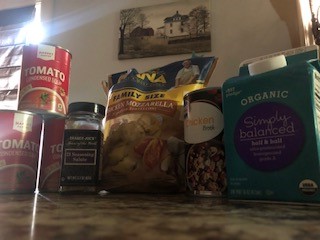 On Saturday, we didn’t do a whole lot in the morning.  Around 1:30, I left for Wichita to play in a game that evening.  It was a nice drive, next time I go to Wichita though, I’ll leave a little earlier, so I can enjoy some of the scenic route.  I listened to a couple episodes of Serial and some music.  The game was a lot of fun, we lost. :) 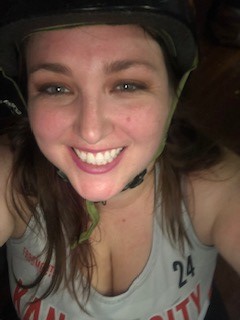 After the game, I tried out Braum’s.  We do not have them in Kansas City.  I always see them when I go south though.  I had a California Chipotle Burger.  It was pretty yummy.  I filled up my gas tank.  Gas was only $2.05 there! 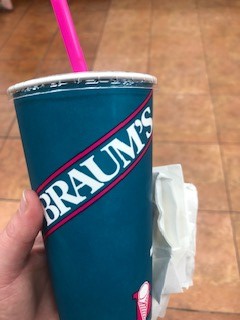 On the drive home, there was an incredible lightning storm to the west.   It was beautiful to see.  As soon as I got home, my headlight when out on the driver’s side!  Lucky timing because that highway did not have lights.
Sunday morning, I had a team practice.  It was a lot of fun.  There was so much positive energy.  We did good things.  After practice, I picked up a new headlight bulb.  I went home and rested a bit.  I was still pretty tired from all the driving.  The kids declared there were starving about 2 pm. I made our dinner, meatball sandwiches.  I didn’t eat mine until around 7 pm though, still good.  After I made their dinner and they ate, I fixed my headlight.  You have to pretty much take off the entire front part of my car.  It took longer to get everything off and back on then it did to put the headlight in.  BUT I DID IT BY MYSELF!  Success!  I had my daughter hold the headlight so it didn’t fall on to the ground while I put the bulb in.  She helped me with a few screws to put the stuff back on. 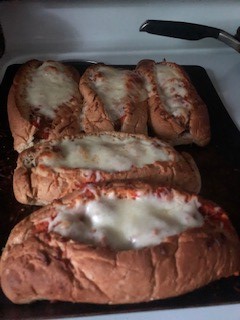 I took a nice long bath after that, my hands were so dirty, then I finally ate dinner.  I watched a little TV, then settle down for bed around 9:30.  Of course, I didn’t actually sleep until almost midnight.  Groan.
How was your weekend?  What fun things did you do?


Posted by Morgan Cartwright at 9:17 AM